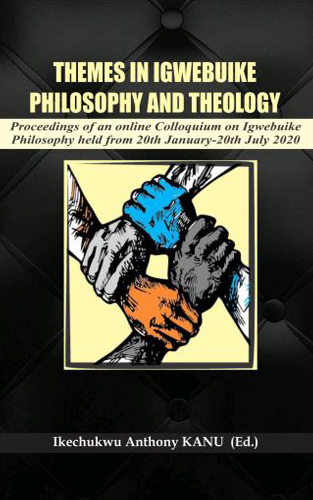 The concept Igwebuike began first as a methodology and philosophy. Gradually, its philosophical elements began to have serious implications for theological discourse, especially with the increasing need to do theology that arises from the philosophy of the African people. Such a theology would always have an inescapable element of philosophy, speaking to people in their own native context, because it is expressed in categories of thought that arises out of the philosophy of the African people. 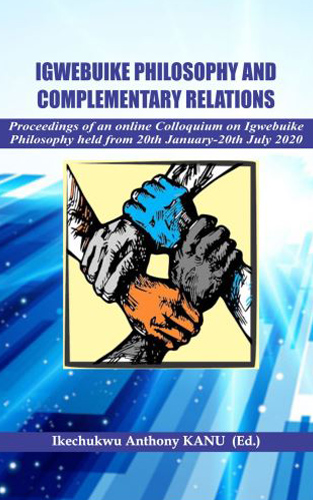 In this work, Igwebuike is employed as a unifying concept of African thought, especially, that aspect concerning the human person’s conception of the spiritual and material universe in which he or she lives. It is an explanatory theory or principle that interprets the puzzle of our complex relationship with the non-corporal world and human social life, that is, major social institutions that ensure social continuity and group identity, and further, underpins the epistemological manifestations of the human person’s universe. 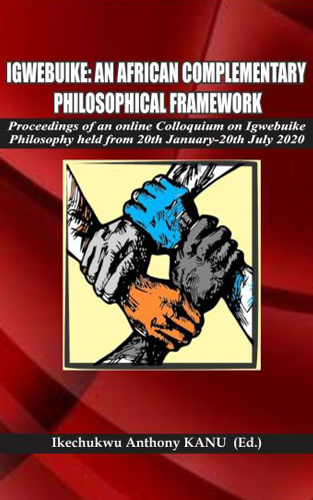 Igwebuike is essentially a transcendent complementary comprehensive systematic effort to understand the structure and dynamics of reality ultimately for the purpose of giving honest answers to fundamental questions or opinions to questions that arise within the arena of asking questions and questioning answers, selfless enlightenment and furthering of human happiness. In this search for truth, Igwebuike, within an integrated systematic framework, strives beyond all forms of particularities, peculiarities, paradoxes and contradictions and espouses the path of complementation, therefore, showing how realities can relate to one another in a mutually harmonized nonabsolutistic mode. 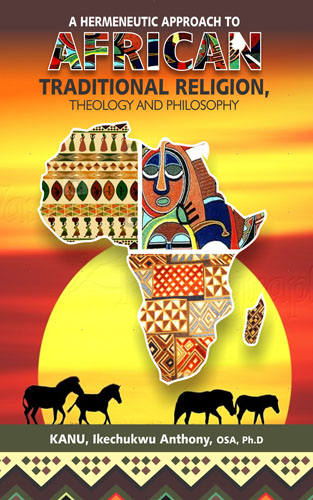 As described by Prof. Innocent Asouzu, this book is another recent important contribution in the discourse on African Philosophy. Among other things, the work handles some of the major recurrent themes that constitute what has come to be known in African philosophy as “the great debate”. What is remarkable, though, is the novelty and creativity with which the author approaches his themes. Over and above all, he handles these themes within the border context of later developments in African philosophy. This alone brings much freshness in a book of this kind and makes it very interesting to read. 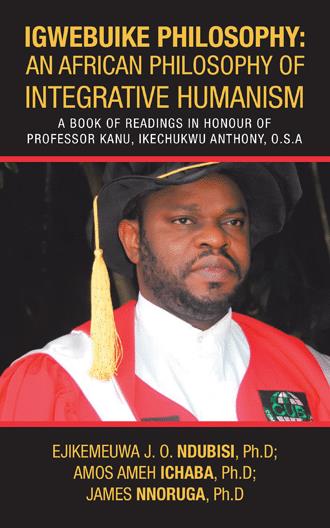 This book is a collection of twenty-five topics and themes celebrating the richness of African philosophy through the life, times and philosophy of a robust scholarly life and work of Prof. Kanu Ikechukwu Anthony O.S.A. The authors draw widely on their experience with Prof. Kanu as well as his thought as expressed in his publications and especially his philosophy: Igwebuike. 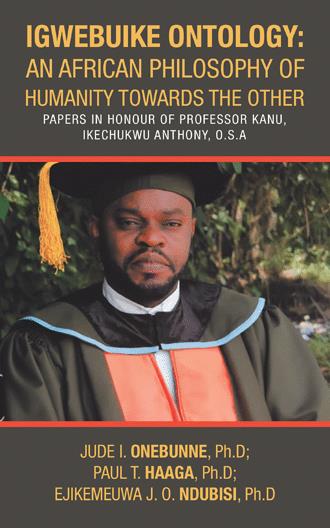 This book of readings is designed to accomplish two tasks: to philosophize on Igwebuike and to honour Professor KANU, Ikechukwu Anthony, O.S.A. These two tasks or goals go hand in hand because Igwebuike is Professor Kanu’s philosophy. The book clearly demonstrates why Kanu deserves honour as an African philosopher who has introduced a way of doing African philosophy. It is an approach of doing philosophy that takes into account African ontology and cosmology. 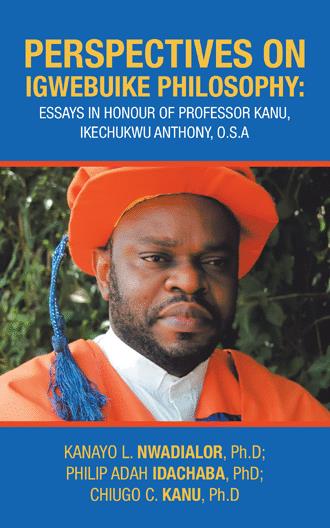